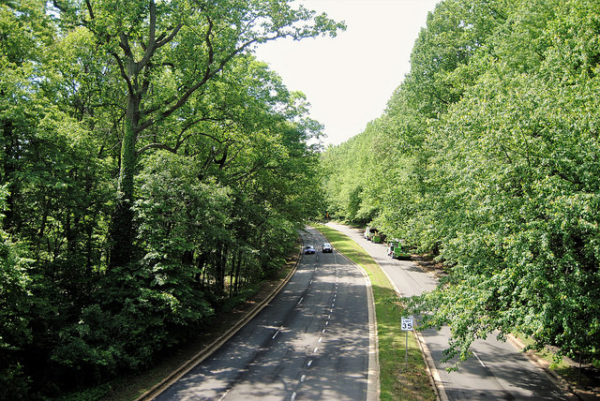 Beware of coyotes — A small dog was attacked and killed by a coyote in the Parklawn community. Police advise that coyote and dog confrontations are more likely during coyote mating season, which occurs between January and March, and when coyotes care for their young, which happens between March and August. [Fairfax County Police Department]