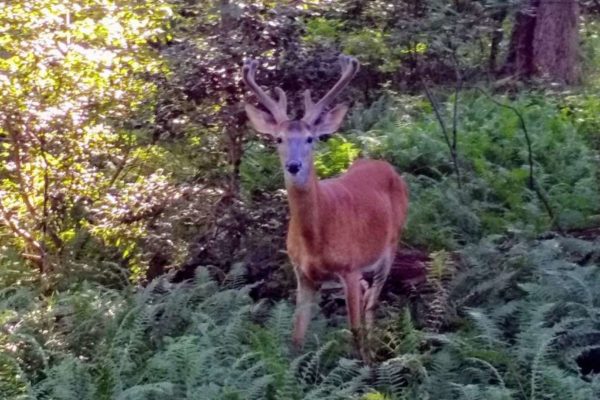 For Dulles Toll Road users — The Metropolitan Washington Airports Authority is seeking public comments about proposed rate increases on the road. The online commenting period is now open and ends on August 3. [MWAA]

Local teen wraps up Nickelodeon show — Sissy Sheridan, a 14-year-old Restonian, wrapped up the first season of the “DIY With Me” web series for Nickelodeon. In the show, Sheridan teaches viewers how to make crafts. Next year, she’ll be attending a performing arts school in Virginia to work on her acting career. [The Washington Post]

Plotting a garden — Want to grow your own veggies, flowers and fruit? Reston Association’s community garden plots have spaces available in two of their five locations. [RA]

A quiet ascent — LeaseAccelerator, a Reston-based accounting software firm, is deepening its own pocketbook. The company expects to quadruple its revenue this year. [DC Inno]