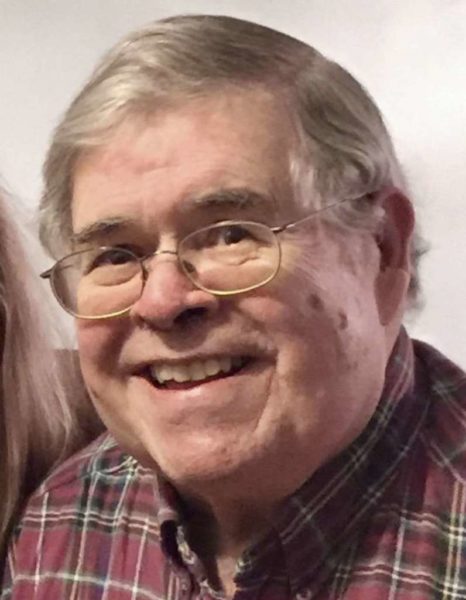 Frank de la Fe, a Reston resident who served on the Fairfax County Planning Commission from 2013 to 2017, died on Sept. 18.

Born in Havana, Cuba, de la Fe was first appointed by the Fairfax County Board of Supervisors in 2001 and he was one of the architects behind bringing Metro rail to the Dulles Corridor. He grew up in Miami and became a U.S. citizen in 1958.

He worked for NASA in the 1960s and married Sarah Anne Prendergast in 1964. From 1969 to 1971, he created the Illinois State Bureau of the Budget and later established the Special Action Office for Drug Abuse Prevention.

The de la Fe family moved to Reston in 1971 and de la Fe lived in the community for 47 years. He served on several local boards and committees, including Reston Association’s Board of Directors, Reston Soccer and Reston Interfaith, now known as Cornerstones. He was also chairman of the Fairfax County Park Authority.

His family issued the following statement following his death:

[We] are forever grateful that our parents chose to not only settle in Reston, but to fully embrace the vision for what the community could be – the hard work it would take to realize that vision. We learned the importance of service and a strong community. And, most importantly, we learned about family. Family you are born to and family you choose. The connections and friendships made in regency square, Reston soccer, swim team and St. Thomas are relationships and friendships that continue to this day…

In lieu of flowers, the family is asking individuals to send donations to the Fairfax County Park Foundation.

He is survived by his daughters Catherine and Mary, son-in-law Dionicio and grandchildren Megan, Caitlin, and Juan.

More Stories
What’s Going On In Reston This Weekend?Decision on ‘Midline’ Near Wiehle-Reston East Delayed