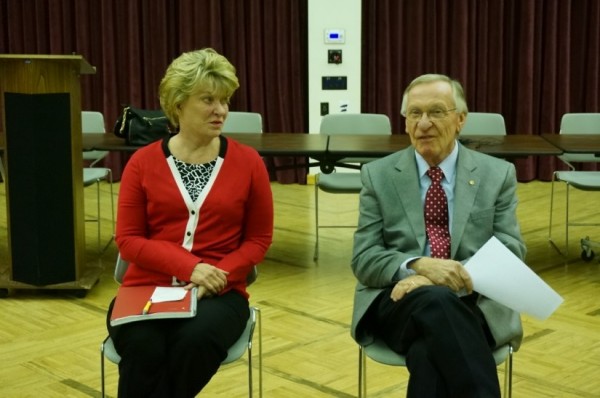 Reston lawmakers are gearing up to tackle gun violence and criminal justice reform ahead of the General Assembly kicking off a new session on Wednesday (Jan. 9).

The delegate and state senator representing Reston have been crafting legislation for the 46-day “short session” of the state legislature.

A review of the General Assembly’s online database gives a glimpse into what they plan to address.

That bill is a part of a package of legislation that is meant to prevent gun violence and improve safety, which Gov. Ralph Northam recently announced.

Plum, who will be the bill’s chief patron in the Virginia House of Delegates, said the bill “will close a significant loophole in Virginia law and require background checks on all firearm sales including private or online sales.”

Additionally, Plum said in the press release that he agrees with Northam’s assertion that “this legislative package of reasonable gun violence reforms appropriately balances Second Amendment Rights with public safety.”

Meanwhile, state Sen. Janet Howell (D-32nd District) has prefiled several bills as a chief patron that address criminal justice. Howell wants to change the penalty from a misdemeanor to a felony for any person who leaves a loaded and unsecured gun in a place that could endanger a minor.

In a separate move, she wants to allow evidence of prior statements that are inconsistent with testimony at a hearing or trial for a criminal case admissible.

Howell also is trying to allow the local school board of a school division located in Planning District 8 — which includes Fairfax County — to set the school calendar and determine the opening day of the school year.

She also wants to require licensed assisted living facilities with six or more residents to have a temporary emergency electrical power source available on site in case of an interruption of the electric power supply. The temporary power supply must be enough to power necessary medical equipment and refrigerators, along with heating, cooling, lighting and at least one elevator.

Currently, assisted living facilities are not required to maintain a power source on site.