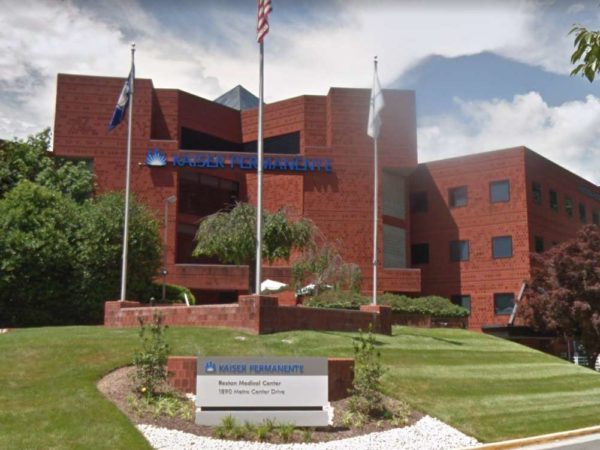 Updated at 11:20 a.m. — FCPD said that officers have completed their investigation after nothing suspicious was found and normal operations will resume shortly.

Earlier: Police are on the scene of a potential bomb threat at Kaiser Permanente (1890 Metro Center Drive).

Police evacuated the building as a precaution after “a note was found indicating a bomb threat,” according to a tweet from the Fairfax County Police Department today (Jan. 24) at 9:29 a.m.

“At this time, no evidence to substantiate it,” the tweet said. “Please stay clear of the area.”

Police say they are investigating the threat.

Officers have completed their investigation. Nothing suspicious was found. Normal operations will resume shortly. Thank you for avoiding the area.https://t.co/sX5ihXySGk