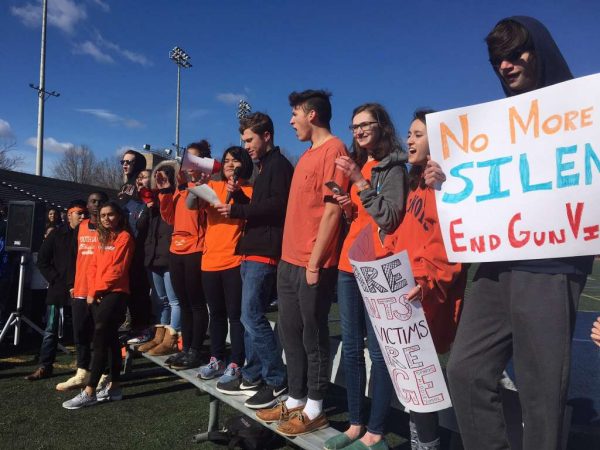 The award recognizes junior and high school students “who have made a positive contribution to their school or wider community by promoting mutual understanding and respect for all people,” according to the award’s website. Currently, the awards are given out to students in Fairfax and Frederick counties.

FCPS said the following about the winners from South Lakes and Herndon high schools:

Herndon High School: Lydia Goff, president of her school’s Best Buddies chapter, organizes monthly social events, one-to-one get-togethers and fundraisers for the 90 students in the program. She is also a leader in the Spread the Word to End the Word campaign to end the use of the demeaning ‘r’ word.

South Lakes High School: Sophia Liao founded the Young Democrats Club, serves on the Superintendent’s Student Advisory Council and is a member of her school’s Student Council.  She organized a trip for students to go to China to volunteer at a panda center and organized her school’s participation in National Walkout Day in response to the school shooting in Parkland.

The awards began in Fairfax County in 2006 at Herndon High School and, by 2013, were offered to every public high school in the county. Each recipient receives a monetary gift, along with another one for a peace-focused charity of the student’s choice.

The winners will be recognized at a reception on March 10 at the Sherwood Community Center in Fairfax.