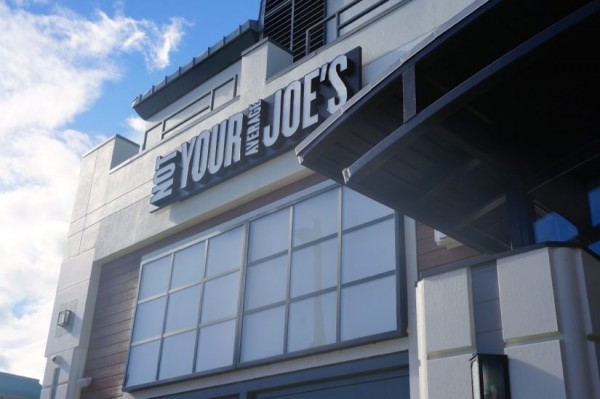 Diners at Not Your Average Joe’s on select days in March can help raise money for a nonprofit that combats student hunger.

On the four Tuesdays in March, the restaurant (1845 Fountain Drive) will donate 15 percent of bills for diners who ask to have their meals support Helping Hungry Kids.

The nonprofit gives food packages to more than 400 elementary school students in Northern Virginia who don’t have enough food on the weekends.

Most of the 12 elementary schools that receive the packs are ones in Reston and Herndon, which include:

Each pack, which contains non-perishable food for two breakfasts, two dinners and several snacks, costs about $6, according to the nonprofit’s website.

More Stories
Poll: Where Should Reston Now’s ‘Then and Now’ Series Look Next?UPDATED: Car Fire Breaks Out at Innsbruck Avenue in Great Falls