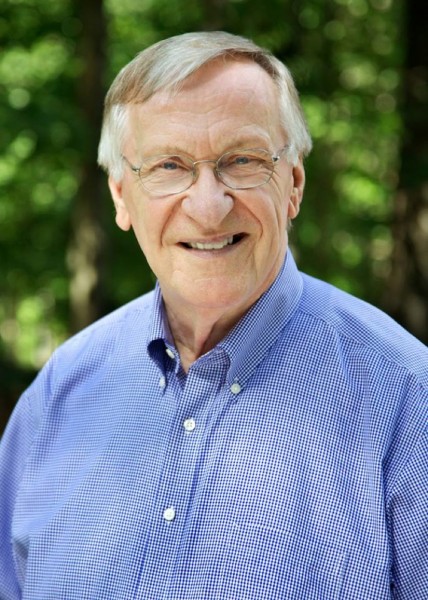 If a sign of a healthy democracy is a lot of people running for elective office, we have become a true democracy in Virginia. This year is a busy year for elections because a lot of terms for elective offices are up this year. In Fairfax County, for example, all the seats on the County Board of Supervisors are up for election as is the chairman of the Board who is elected county-wide. The June 11 Democratic Party primary election has four contenders vying for the supervisor’s seat that is being vacated with the retirement of Supervisor Cathy Hudgins. I am not sure whether the Republicans intend to nominate a candidate to make for a race on November 5. For chairman of the Board there is a Democratic primary to pick the nominee who the Republicans will presumably challenge in the November election.

School Board members for Fairfax County also are up for election. A member is chosen for each magisterial district plus three at-large members. School board elections are non-partisan, but candidates seek endorsement of one of the major parties. Currently there is a scramble in Hunter Mill district to replace retiring member Pat Hynes. A broad and diverse field of candidates is seeking party endorsements.

Adding to the number of candidates for whom you are likely to see ads, receive brochures or answer those pesky robo-calls are the candidates for the House of Delegates and the Senate, all of whom are up for election this year. While it is too early to know for sure who all the challengers will be as it is possible for political parties to name candidates up until early June, we already know the field is crowded. There is an unprecedented number of challenges in primaries and a larger than usual number of retirements of incumbents. On the State Senate side there are eleven Democratic and five Republican primaries that include challenges to four incumbent Democrats and three Republican incumbents.

On the House of Delegates side of the General Assembly there are 13 Democratic primaries involving five incumbents and seven Republican primaries with two incumbents being challenged. These numbers do not include districts in which conventions may be held to select candidates.

All this activity is good news for democracy but might seem overwhelming to voters. At this point in time races are not all set with candidates. After the June 11 primaries, the line-ups will be clearer. Party activists will be busy informing voters who their candidates are. In the meantime, please forgive me if any of my numbers are off as this story continues to emerge. The good news is there will be many choices that have the potential to lead to better government. Don’t be alarmed by this crowded field!