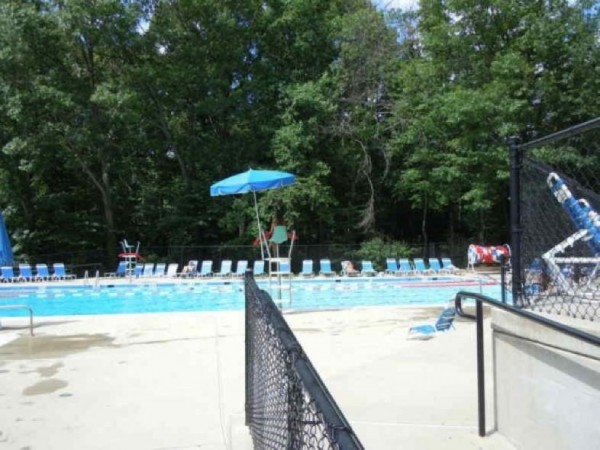 Several pools suddenly closed over the holiday weekend when Reston Association announced that it did not have enough lifeguards to staff several of the 15 pools the organization manages.

Now, RA is moving aggressively to hire more lifeguards ahead of the weekend in what is becoming an annual and familiar staffing challenge. The problem was exacerbated by several lifeguards who called in sick over the weekend, according to RA.

In the past, RA has changed the staffing structure so that lifeguards are standalone positions. Duties previous performed by lifeguards are separated into other positions like desk attendant and pool operator. Staff are also exploring increasing the pay for lifeguards and changing the pool schedule for peak hours.

“There are many competing opportunities for summer employment in this area to include summer internships, family schedules and vacations, restaurants, other services and with growth in the area other summer jobs are available at a higher salary. Ten years ago, this was not the case, a lifeguarding job was sought out with our roster filled and substitutes waiting for an opportunity for a full time role,” Mike Leone, RA’s director of communications, marketing and member services wrote in s statement to Reston Now.

RA is hiring for 200 full-time lifeguards positions and unlimited substitute positions. So far, 156 people have applied.

Leone also attributed the shortage to an overall reduction in the number of teens between age 16 and 19 who are actively participating in the workforce.

But staffing was not the only reason that pools closed over the weekend.

All pool are currently open, but Lake Thoreau’s pool remains closed after staff found broken glass bottles on the deck and in the pool over the weekend. RA believes vandalism happened sometime between the overnight hours of Friday to Saturday.

Uplands lap pool also closed temporarily after some equipment failed over the weekend. The issue has now been resolved and all areas of the pool are now open.

In a statement, RA’s CEO Hank Lynch apologized for the closures.

“Like many community and recreational associations in our area, RA is trying to meet the challenge of hiring staff for various summertime positions,” he said.

So far, no changes to the weekend pool schedule are proposed. RA plans to update members about the weekend schedule as the week progresses.

A job fair to recruit more lifeguards is set for Thursday (May 30) at 6 p.m. at Newbridge Pool and June 13 at 4 p.m. at Lake Newport Pool.