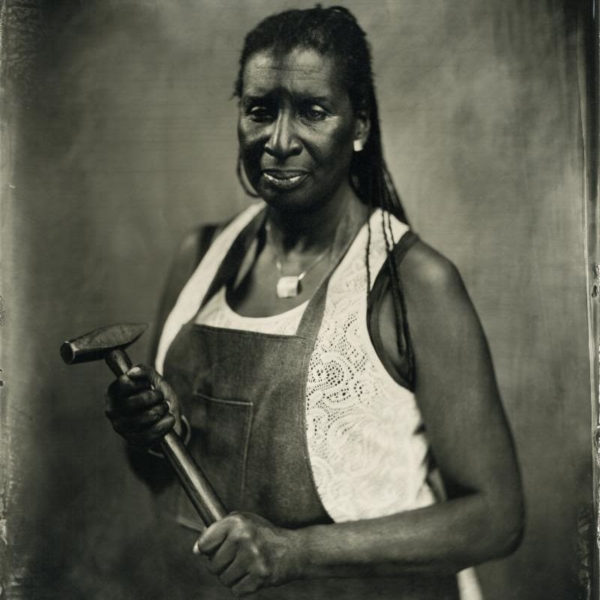 Since the first United States Census in 1790, the U.S. Census Bureau has recorded the mean center of the population as it moves west and south.

Baltimore-based artist Nate Larson’s explores these centroid towns in the next chapter of his project. The upcoming exhibit, “Centroid Towns: Like a Passing Shadow,” features the town of Waterford, Va., the centroid town of 1810. The exhibit will run from September 28 through January 4.

GRACE wrote the following about Larson:

Nate Larson works with photographic media, artist books, and digital video. His projects have been widely shown across the US and internationally as well as featured in numerous publications and media outlets, including Wired, The Guardian, NPR, Hyperallergic, New York Times, The Washington Post, and Art Papers. His artwork is included in the permanent collections of the High Museum Atlanta, Crystal Bridges Museum of American Art, the Orlando Museum of Art, Portland Art Museum, the Museum of Fine Arts Houston, and the Museum of Contemporary Photography Chicago. Larson is currently serving as Chair of the Photography Department at MICA / Maryland Institute College of Art in Baltimore.

The exhibit is supported by Virginia McGehee Friend.

The opening reception is set for September 28 from 5-7 p.m. at Reston Community Center. Larson and GRACE’s executive director and curator Lily Siegel will discuss the exhibit. Creative responses are set for October 3 and 24 at 7 p.m.