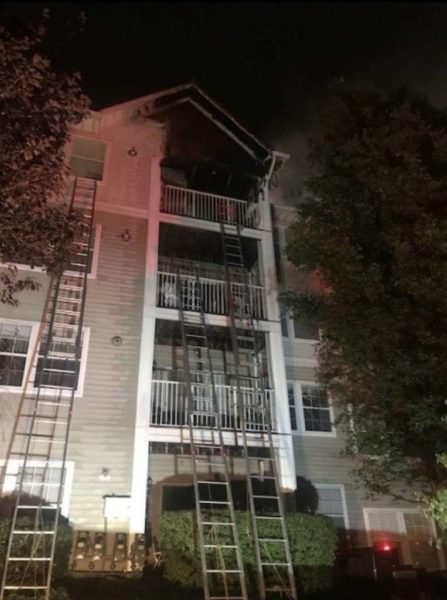 The fire happened on the fourth floor of an apartment building on the 2400 block of Masons Ferry Drive on Sunday (Sept. 29) at around 7:50 p.m, according to the Fairfax County Fire and Rescue Department.

No firefighter or civilian injuries were reported. The fire caused $76,000 in damages

So far, there have been 30 major incidents in the county, causing one death and one burn injury.

FRFRD launched a public campaign, “Got to Smoke? Sink It or Soak It?” to remind residents to properly dispose of smoking materials.