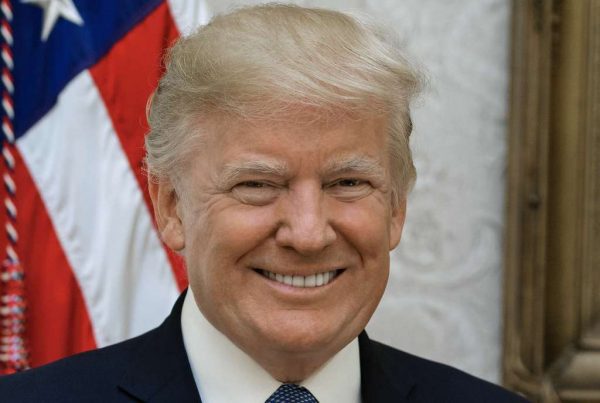 An anonymous rival bidder filed a complaint with the U.S. Department of Justice over the summer alleged that the company, CertiPath, did not disclose “one of the President’s closest living. Relatives stood to benefit financially from the transaction.”

CertiPath, which is owned by a firm with ties to Trump’s younger brother, Robert Trump, was awarded the contract from the U.S. Marshals Service to provide security for federal courthouses and cell blocks.

In a statement to the Post, CertiPath’s founder and president Jeff Bigriny said Robert Trump is “exclusively a passive investor” and does not have a management role.

In a statement published in response to the article, CertiPath wrote the following:

Aside from the obvious difficulty of trading on someone’s name without disclosing it, CertiPath categorically denies it has ever made any attempt to trade on the Trump name nor has the company made any effort to hide Mr. Robert Trump’s indirect ownership in CertiPath.  Mr. Robert Trump is a minority shareholder as was disclosed on filings by the company with the General Services Administration.  He is not an officer, director, or agent of CertiPath, and took no part in the negotiation or preparation of the successful bid submitted to the United States Marshals Service.  CertiPath has an impeccable operating history and ethical background.  Our abilities and technical expertise are well known and speak for themselves and has no need to trade on anyone’s name other than its own.

The Post reports that while the contract was awarded to CertiPath, no money has been paid out yet because another company, NMR Consulting, filed a protest against the bid with the Government Accountability Office in July. The protest led to a stop work order, according to the Post.