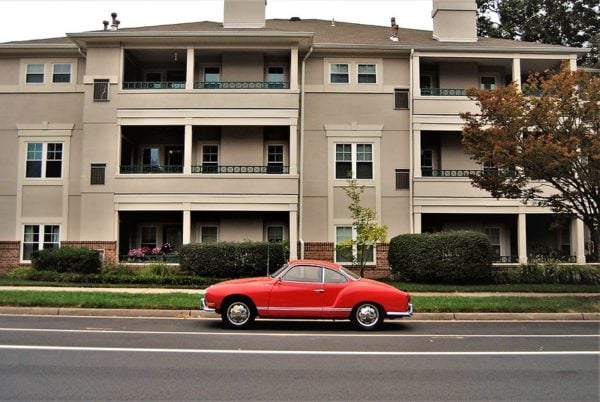 Collect for Kids Campaign Exceeds Goals — The annual campaign, a drive for backpacks or school supplies for students in need, raised more than $28,400 this year. [Fairfax County Public Schools]

Campus Commons Moves Forward — “The Campus Commons project near the Wiehle-Reston East Metro stop is moving forward after the Fairfax County Board of Supervisors gave the final okay. It is the latest in a rash of approvals to redevelop office parks close to the Silver Line, but this particular project has provoked a new wave of opposition against long-planned changes–like new housing and offices–in Reston.” [Greater Greater Washington]

Fun at Reston’s Halloween House — “Children three through ten years of age delighted in Reston Association’s non-ghoulish Halloween House and Trick-or-Treat Trail at Walker Nature Center, held Oct. 25-26. Even though the association added more tickets for this year’s event, according to Katie Shaw, Nature Center Manager, advance times sold out once again before the weekend.” [The Connection]