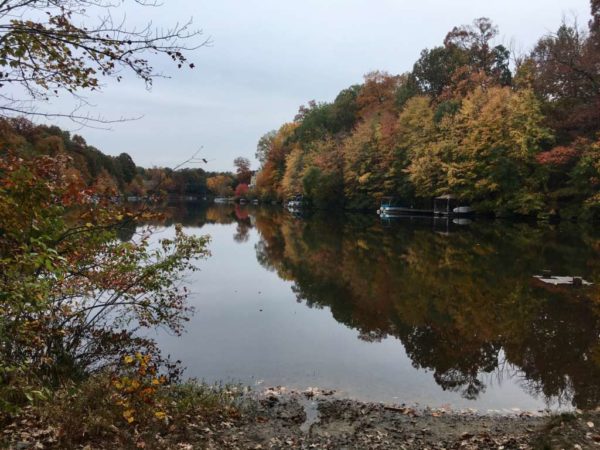 Community Meeting on Lake Thoreau Project Today — Reston Association staff will meet with members to discuss future plans for the pool, which will be closed for the 2020 season. The meeting is set for 7 p.m. tonight (Monday) at RA headquarters. [Reston Association]