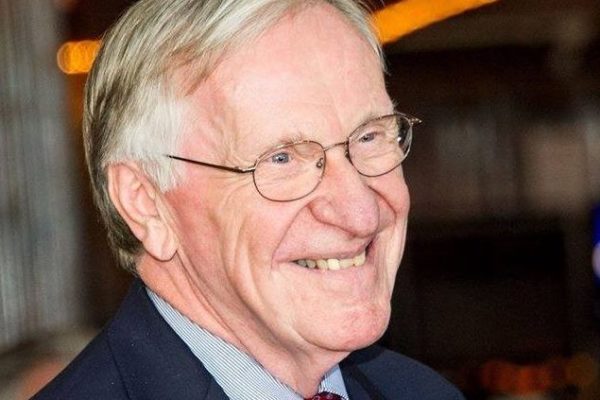 Del. Ken Plum, who represents the 36th district, has introduced a state bill that would institute universal background checks.

His proposal, which was filed on Monday, is part of a push by Democrats — who clinched the majority in the Commonwealth of Virginia for the first time in 26 years — to introduce gun safety bills.

Additionally, a transferee that receives a firearm from another person without undergoing a background check will be considered guilty of a Class 1 misdemeanor. A number of exceptions are outlined in the proposed legislation.

State Sen. Richard Saslaw filed four bills in the Senate to limit handgun purchases by establishing an age requirement for gun use, prohibiting the sale or possession of an assault firearm and enforcing background checks.

Plum’s bill has been prefiled. Referral to a house committee is pending.