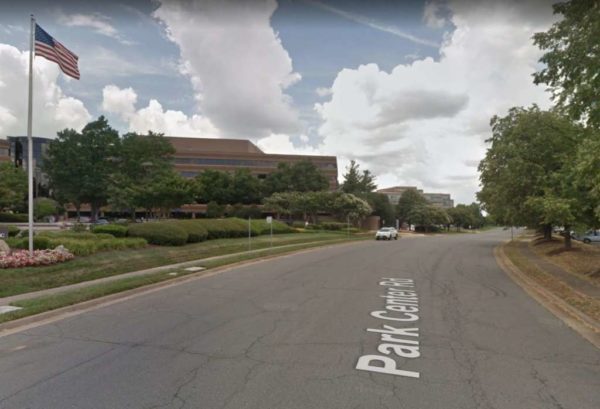 The new company will create more than 50 new jobs. State Gov. Ralph Northam made the announcement after a meeting with officials from the company during his international trade and marketing mission to Israel and the United Arab Emirates.

“Fairfax County has long been a location of choice for major aviation and aerospace companies, and we are delighted to see that important industry cluster expand further with IAI,” said Victor Hoskins, president and CEO of the Fairfax County Economic Development Authority (FCEDA).

FCEDA also has an office in Tel Aviv since 2004 to work with Israeli companies that are considering expanding U.S. operations. More than 30 Israel-based companies have a presence in Fairfax County.

“Virginia continues to build on its legacy of success in the aerospace industry, and IAI’s investment will create high-quality jobs in this 21st-century industry sector,” said Secretary of Commerce and Trade Brian Ball. “Ensuring that our workforce is prepared for the jobs of the future is a top priority, and we are proud of IAI’s success in the Commonwealth and look forward to its growth in Fairfax County.”

“IAI North America is proud to expand our corporate headquarters at a new location in the Dulles Technology Corridor in Fairfax County,” said Swami Iyer, CEO of IAI North America.  “The area is the logical choice to establish IAI North America’s new corporate HQ office–Fairfax is at the center of the aerospace and defense market here in the United States, it is close to many of our clients’ head offices, and provides the opportunity for increased coordination and synergy realization for our enterprise growth goals. The positions include the existing staff at IAI North America along with increased manpower in sales and business development areas.”

The new office is located in the Hallmark Building (12899 Park Center Road).