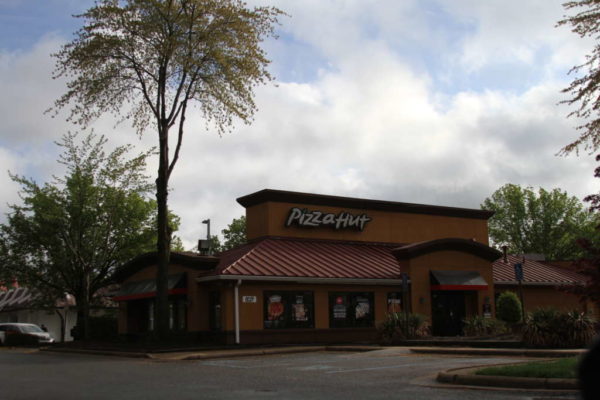 10. Two brothers from Reston faced multiple felony charges after police found weapons and drugs in their home in April.

9. McTacoHut will lose its name after The Pizza Hut flips into a new pizzeria next year. The McDonalds on the fast-food block is also undergoing renovations.

8. A sponsored post about Google — which moved into its Reston Station offices — expanding its operations in Northern Virginia as part of a 13 billion round of investment also gained traction.

7. A drama teacher at Herndon High School was arrested in April– which was later followed up with more charges over the summer. The teacher was placed on leave and then dismissed after police uncovered additional evidence of unlawful filming at the high school.

6. Our first dive into why closed signs first popped up at the Vapiano in Reston Town Center raised eyebrows. Company spokespersons gave Reston Now conflicting answers about the reasons for the closure.