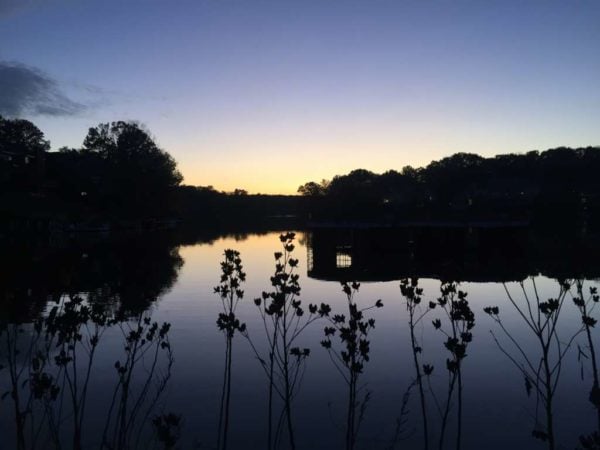 Reston Middle School Students Starts Nonprofit — “Twelve-year-old Reston resident Joseph (J.P.) Mackey, a 7th grader at Langston Hughes Middle School, launched BumbleBracelets, a “buzz-ness” he created to help save the bees, which have were recently named the most invaluable species on the planet at the EarthWatch debate due to the fact they pollinate plants that are responsible for one-third of the food we eat.” [Reston Patch]

Now Hiring: Reston Association for Multiple Positions — The company has several open positions, largely for seasonal work, with the exception of a full-time social media specialist and arborist. [Reston Association]