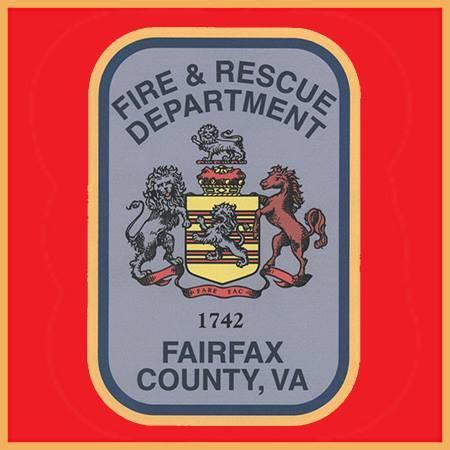 A Herndon house fire caused nearly $30,000 in damages, according to fire investigators.

The fire started in the two-story, single-family home on the 12400 block of Willows Falls Drive on Monday (Feb. 3). Three people were at home around 5 p.m. that day when the fire started.

According to the Fairfax County Fire and Rescue Department, the fire started on the second floor of the home. The cause of the fire has not been released yet.

Nine people were displaced because of the incident.