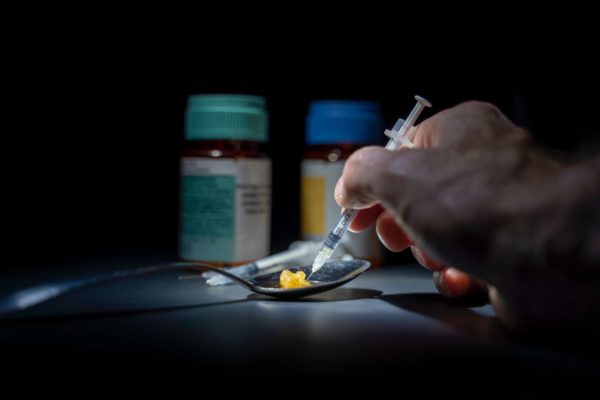 A Sterling man was sentenced to 15 years in prison for distributing large amounts of heroin that led to at least two fatal overdoses, including an incident in Herndon.

Nedrick Lamont Jackson, 42, and his co-conspirators distributed, repackaged and sold narcotics in Loudoun and Fairfax counties, according to the office of U.S. Attorney G. Zachary Terwilliger.

In January 2019, Johnson distributed fentanyl to one of his co-conspirators to sell to a customer. The customer ingested these drugs, overdosed, and then drove their car into a parked vehicle in Sterling. Loudoun County deputies revived this customer through CPR and administration of Narcan.

In February 2019, Johnson distributed fentanyl to one of his co-conspirators to sell to a user. That customer, referred to as K.P., ingested the narcotics along with other drugs that he had obtained from a second source. K.P. died shortly thereafter of mixed drug intoxication.