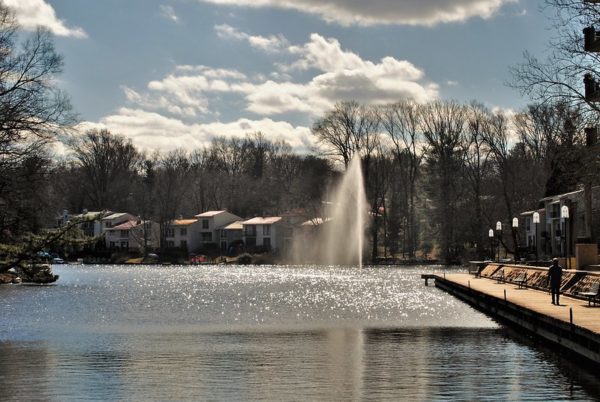 Northern Virginia’s Growth and Its Impact on Leasing — “From Arlington to Herndon, the economic upswing following 2008 continues to spur growth throughout many parts of Northern Virginia. According to JLL Research, the region reported its highest positive net absorption in nearly a decade by the end of 2019. Spearheaded by the “War on Terror,” the last comparable development and expansion period came from government and defense contractors vying for space in the early 2000s.” [Washington Business Journal]

Stateside: Ban on Assault Weapons Fails — “Virginia Gov. Ralph Northam’s push to ban the sale of assault weapons has failed after members of his own party balked at the proposal. Senators voted to shelve the bill for the year and ask the state crime commission to study the issue, an outcome that drew cheers from a committee room packed with gun advocates.” [WTOP]

More Stories
Top Stories This WeekPoll: What are Your Thoughts on Metro’s Proposed Fares, Service Changes?