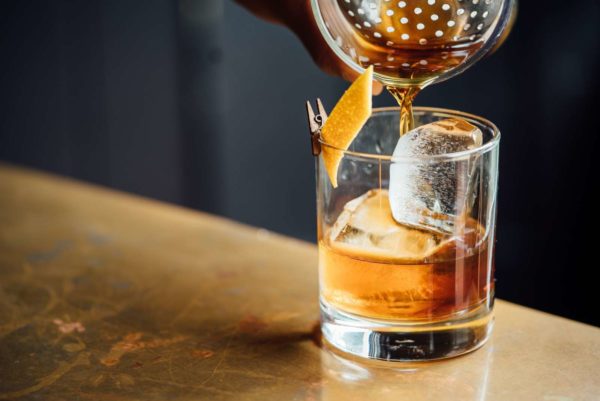 After a challenge from her sister, a local teenager decided to write a poetry book based on alcoholic drinks — without having a sip of booze herself, according to the publisher Mascot Books.

“The Drink Selection; With Something To Nibble On” by Herndon resident Nisha Shankar is a collection of poems exploring various situations around wine, hard liquor and beer, according to the book’s description. 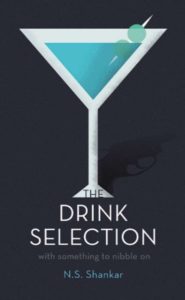 The book is currently available for pre-sale and costs around $18 on Amazon. An official release date is set for March 3, according to a press release.

“She is an amazing artist but did not originally set out to write a book of poems about alcoholic beverages,” the publisher said about Shankar.

In the acknowledgments of the book, Shankar thanks her dad for turning her into a young whiskey connoisseur and her sister for encouraging her to step up to the challenge.

“I know it wasn’t a suitable topic, but you guys loved it and encouraged me to write more,” she continued.

The 80-page book comes in hardcover for the time being and also can be purchased at Barnes & Noble, according to the press release.