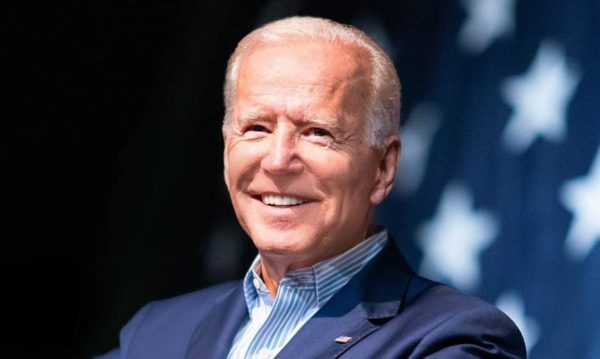 Sen. Bernie Sanders had just under a quarter of the vote, while Elizabeth Warren had 10.8 percent and Michael Bloomberg took 9.7 percent.

Here’s how the candidates fared in the Hunter Mill District:

All but three of the state’s 133 counties were led by Biden, including Fairfax County where Biden won with more than 50,000 votes than Sanders.

The Hunter Mill District boasted the highest turnout in Fairfax County. More than 39 percent of voters cast a ballot, a few percentage points above the county-wide average of 34 percent. The Sully District had the lowest voter turnout (30 percent) in the county.

In the 2016 primary, voter turnout was 22.2 percent. Virginia was one of 14 states taking part in Super Tuesday.