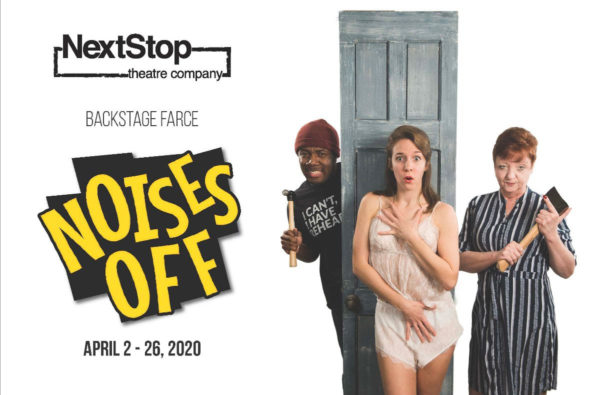 Next month in Herndon, fans can check out a production of “Noises Off” at the NextStop Theatre Com pany.

The production is a play within a play and allows viewers to “witness all the behind-the-scenes antics as an eccentric group of actors try to survive rehearsals, performances and each other,” a press release said.

This comedy was written by Michael Frayn and will be directed by Evan Hoffmann, according to the event page.

Tickets can be purchased at the door but event organizers suggest patrons buy them ahead of time.