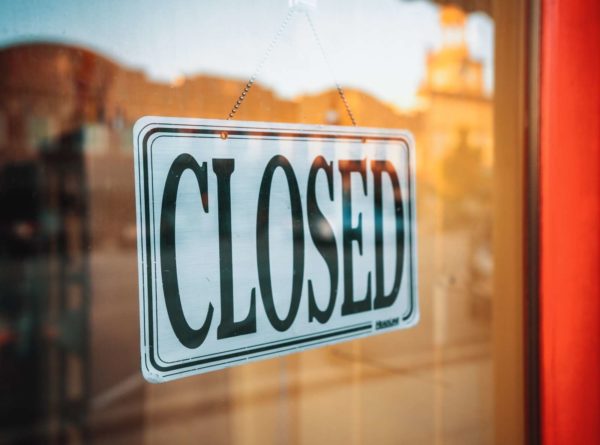 The number of unemployment claims in Fairfax County skyrocketed last month, according to the most recent unemployment numbers.

Claims jumped from a mere 145 the week of March 14 to 4,345 the following week. As of March 28, that number ballooned to 12,109 claims. The latest numbers offer a glimpse into the ripple effects of the COVID-19 pandemic as thousands of county residents lose their jobs.

The county’s unemployment insurance claims data are similar to the statewide picture. The number of claims filed during the week ending on March 28 was 110,397 higher than the comparable 2019 week, representing a 5,000 percent increase. 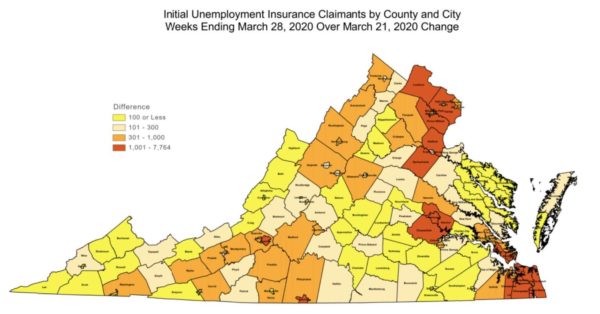 The Virginia Employment Commission says initial claims measure the clear economic impact of the COVID-19 virus. Although many areas are reporting layoffs in service-related industries like accommodation and food services, the commission notes that there are indications that layoffs “are bordering to affect a wider range of industries.”