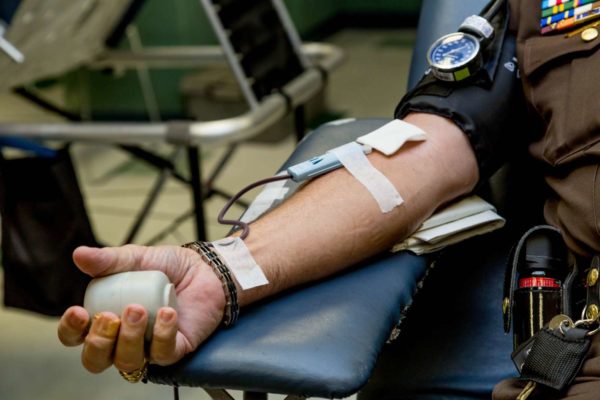 Updated April 8 — To fix a typo and include donation times for April 8.

Across the country, hospitals and medical facilities are dealing with an emergency blood shortage but the YMCA of Reston and American Red Cross teamed up to host a drive.

Beginning today (April 8) people can stop by the YMCA Fairfax County Reston (12186 Sunset Hills Road) from 8 a.m. until 8 p.m. to donate blood, according to a press release.

Other donation dates throughout the month include April 15 and 27  from 9 a.m. to 3 p.m., the press release said.

Potential Donors can sign up online and search by sponsor code “YMCA DMV” or call 1-800-RED-CROSS.

People must show government issues identification at the time of donation.

“Added precautions are in place to ensure the safety of all donors and staff which includes donor temperature checks before entering the drive, spacing beds 6 feet apart where possible, using aseptic scrubs on arms, using sterile collections sets, and wiping down donor-touched areas,” the press release said.