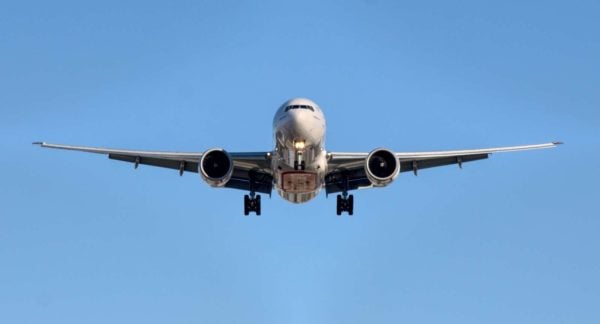 Some county residents and organizations are questioning the Fairfax County Board of Supervisor’s decision to proceed with voting on land use cases and other development matters at a meeting tomorrow (Tuesday).

The board is considering an ordinance that would allow the county to proceed with some land use work that would “otherwise expire or require time-consuming, case-by-case attention to extend at the expense of operations.”

The ordinance is intended to automatically extend the validity of expiring director-approved plans, pats, grading permits, parking reductions, and modifications or waivers for specific public facilities stands until nearly two months after the board ends the local state of emergency.

“By temporarily supplanting this cumbersome extension process, this ordinance will help to a sure continuity in government by enabling Land Development Services to continue providing essential services to homeowners and the development community.”

But some say the wording of the ordinance leaves too much room for interpretation, regardless of how well-intentioned the proposed ordinance is.

In a letter to the board, former Fairfax County Planning Commissioner James Hart said the ordinance was “so broad and flexible that it invites abuse of that streamlined emergency process and an expansion into land use matters.”

The definition of “Continuity in Fairfax County government” on p. 119 is so vague as to be meaningless.   It includes, “without limitation,” almost anything, including “applications . . . or other requests” and “measures that help sustain the County’s economy” which conceivably could be every land use application that causes economic activity [construction, real estate, commerce, taxes, etc.].   What case arguably doesn’t help sustain the economy, in some way?  There should be some “limitation” on the authority of a supervisor, or the Board collectively, to approve anything, ostensibly within this overbroad definition, as an essential continuation of the function of government.

Some residents are especially concerned about an expected vote on a proposal for 157 townhouses in Chantilly tomorrow (Tuesday). The controversial project by McLean-based company Elm Street Communities — which is located directly under a flight path — has been a source of concern, especially due to noise impacts

Residents say that members of the public cannot meaningfully comment on the application or rebut information presented by staff or the applicant by submitting written testimony or comments via YouTube in advance of the meeting.

“The virus emergency is no excuse to adopt streamlined procedures that facilitate land use cases going forward without meaningful citizen participation in the public hearings.  Reasonable limitations on the Board’s powers should include some more specific clarification of what matters, such as the budget, are truly ‘essential.”” Hart wrote.

The state’s Sierra Club chapter also voiced reservations on the ordinance to streamline the public engagement process, which it says could be perceived as using an emergency to reduce public input and increase opportunities for development.

“Fairfax County residents become passive contributors by submitting electronic public comment and hope that it is read or watched. Gone is the ability to engage in dialogue with staff or supervisors, make site visits, verify or rebut information, and actively impact decision-making.”