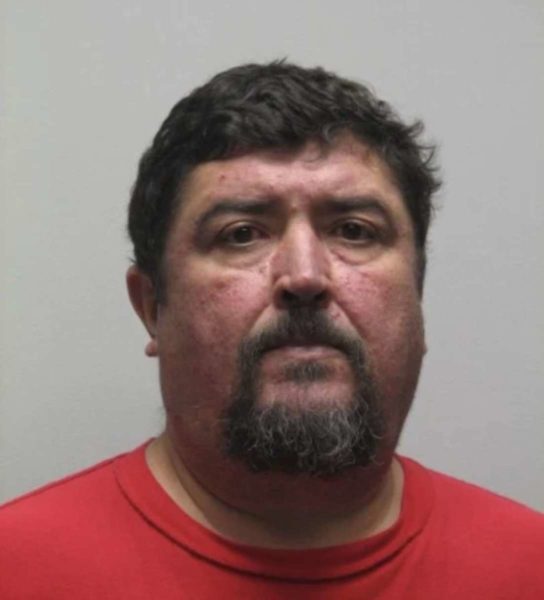 A Herndon man faces multiple felony charges in connection with an early morning fire that happened at a home in Franklin Farms last week.

When police officers arrived at the scene, they spotted Ribeiro attempting to leave in a car at around 4 a.m. outside the home (13500 block of Coates Lane), which was engulfed in flames. The Herndon resident attempted to thwart police by pointing a gun at officers.

Ribeiro was arrested after a struggle with police officers. He is being held without bond at the Fairfax County Adult Detention Center.

One person was treated for injuries at a local hospital and an injured dog remains under the care of a veterinarian.