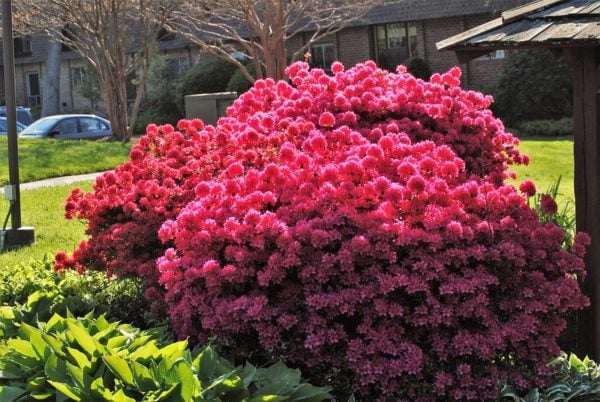 Two Men Rob Victim in Parking Lot — Police believe that two men assaulted and robbed a man at gunpoint on the 1600 block of Reston Parkway on April 21. The victim was not injured. The suspects were described as black men in their 20s or 30s. [Fairfax County Police Department]

FCPS Assistant Superintendent Resigns — The fallout of the school system’s distance learning debacle continues. Maribeth Luftglass, who oversaw the school system’s department of information technology, is stepping down from the role she has held for 21 years. [Twitter]

Delays in Daily COVID Count — The process that compiles daily case counts overnights underwent an error. Case information is unavailable this morning. Staff is working to resolve the issue. [Virginia Department of Health]