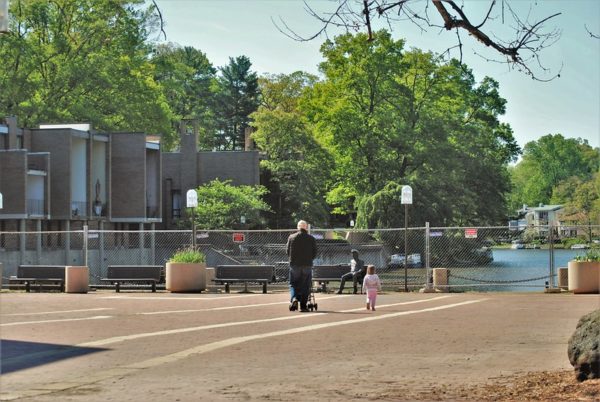 Reston Company Emerges from Bankruptcy — Reston-based IT infrastructure company Internal Corp. has emerged from bankruptcy protection with a new CEO and $300 million in liquidity. The company restructured its finances and appointed its former president and chief financial officer, Michael Sicoli, to CEO. [Virginia Business]

Reston Association Board to Meet Today — The board will select new positions, including those for newly elected members. Forms for the organization’s new conflict of interest policy will also be distributed at the meeting. [Reston Association]