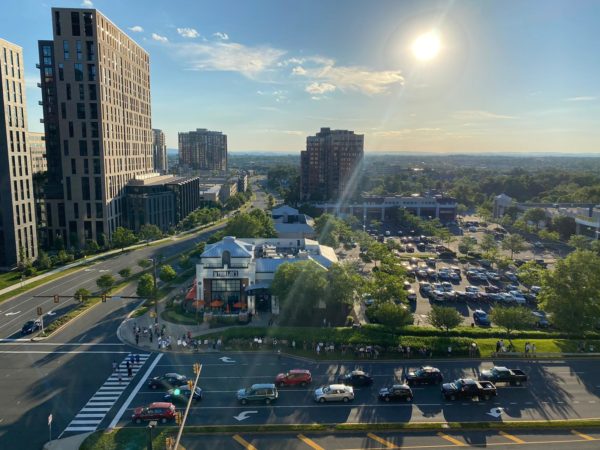 Local Police Officer Charged with Assault After Use of Force Incident — “A white police officer in Fairfax County was charged with assault after he used a stun gun on a black man and pinned him to the ground, even though the man did not appear combative. Footage from a body-worn camera shows the officer, Tyler Timberlake, placing his knee on the man’s back Friday. Timberlake, who has been with the department eight years, was arrested Saturday and charged with three misdemeanor counts of assault and battery. He faces up to 36 months in prison if convicted. [DCist]

Missing Keys in Herndon — Someone left keys in the town’s green on Saturday. To claim them, the individual should call 703-435-6846. [Herndon Police Department]