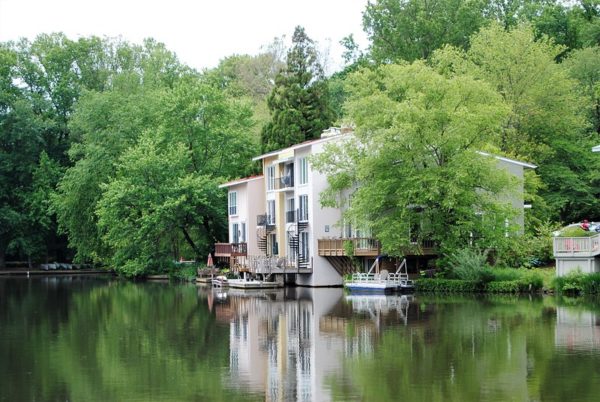 Reston Company Bought by McLean Contractor — “McLean-based defense contractor E3/Sentinel LLC announced Monday it has acquired Reston-based Lucid Perspectives, a software and systems engineering company. This is E3/Sentinel’s fifth acquisition in the past two years. Financial terms of the transaction were not disclosed.” [Virginia Business]

Temporary Moratorium on Evictions in Va.— “The state’s Supreme Court issued the ban Monday following a request from Gov. Ralph Northam. It extends previous orders that had put a hold on evictions, but expired last month. Under the new rule, even renters who have been threatened with eviction but have not been served a formal notice cannot be legally removed from their homes until June 28 at the earliest.” [DCist]

END_OF_DOCUMENT_TOKEN_TO_BE_REPLACED

More Stories
Route 7 Construction to Cause Delays, ClosuresDecision on Cell Tower at Herndon HS Pushed to the Fall