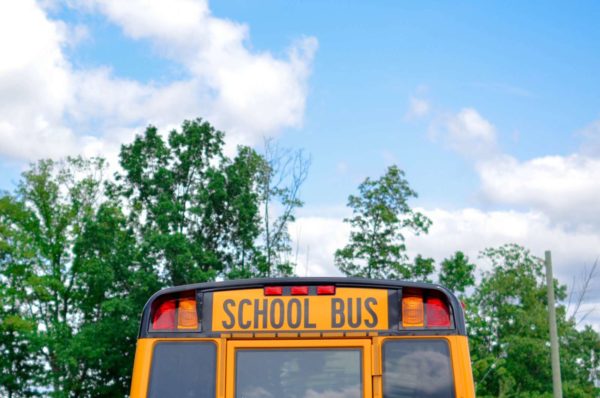 To examine the next steps in community recovery and look toward the future after COVID-19, Cornerstones hosted a virtual town hall earlier this week with Fairfax County officials.

As a Reston non-profit organization, Cornerstones helps community members in need of things like food and housing, they work with leaders around the community to achieve mutual goals like One Fairfax.

Officials from the Fairfax County School Board and members of the Fairfax County Board of Supervisors reflected on the economic downturn, consequences for affordable housing and social programs, assistance for those struggling with homelessness, and new resources for students.

Among some of the largest changes for the board of supervisors, were the cuts to the upcoming fiscal budget, according to Drainsville District Supervisor John Foust.

“The thing that hurt me the most was, as chairman of the housing committee, we had originally planned to put an additional $25 million into the housing fund,” he said.

Many low-income workers, who have been already been hit-hard by COVID will continue to struggle if there isn’t affordable housing available for them, agreed Walter Alcorn and John Foust.

Along the Silver line in Tysons and Reston, Foust said that he and his team are working to lower the income level requirements for workforce housing so more people can afford to live in the area in which they work.

When COVID- 19 shut down the local libraries and other public spaces, Alcon said that this caused the homeless population to become more visible to the public and institutions which aim to help them.

“It made visible a problem our library had been shielding for many, many years,” he said.

Alcorn wants to work with Cornerstones to provide daytime services for homeless people that will allow them to empower themselves and become self-sufficient.

It might take longer to accomplish certain programs but it all depends on priorities, he said. “A priority for me is making sure that our homeless shelter is rebuilt and our library is as well.”

For students at-risk students, many of which qualify for free and reduced lunches, the FCPS has instituted a plan to bring in 10 new social workers and a few special education teachers, according to Melanie Meren, the school board representative for the Hunter Mill District.

Until this point, FCPS served around 1.2 million meals and delivered 22,000 laptops to students, according to Tholen.

Going forward, Tholen said that FCPS will be working with teams of bilingual teachers and parent liaisons to ensure that every student has the resources they need to be successful in distance learning.

“We understand that this individualized care is so important,” she said.

Still, county and school board officials remain optimistic about the road ahead.

“When the pandemic first started hitting our community, we really saw a lot of people step up and ask how they could help,” Alcorn said.”We were able to connect a lot of those folks with organizations with Cornerstones.”

Alcorn also noted that he finds it hopeful to see how many people around town who have come out in support of the Black Lives Matter movement after George Floyd’s murder.

“I’ve been to a number of marches and demonstrations within the last week. The feeling is positive without exception,” he said.