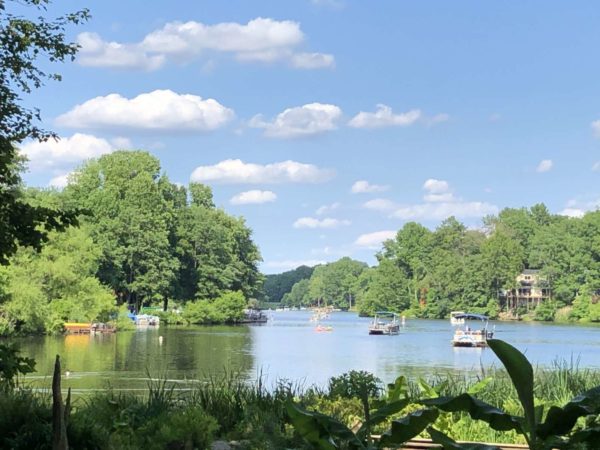 State Not Ready for Phase Three — “Virginia Gov. Ralph Northam said Tuesday that statewide Covid-19 numbers ‘continue to look favorable,’ but that he will not move the commonwealth into phase 3 of reopening this week. ‘I want to have more time to see how the numbers look before we make changes, especially as we see surges in other parts of our country,’ Northam said.” [Washington Business Journal]