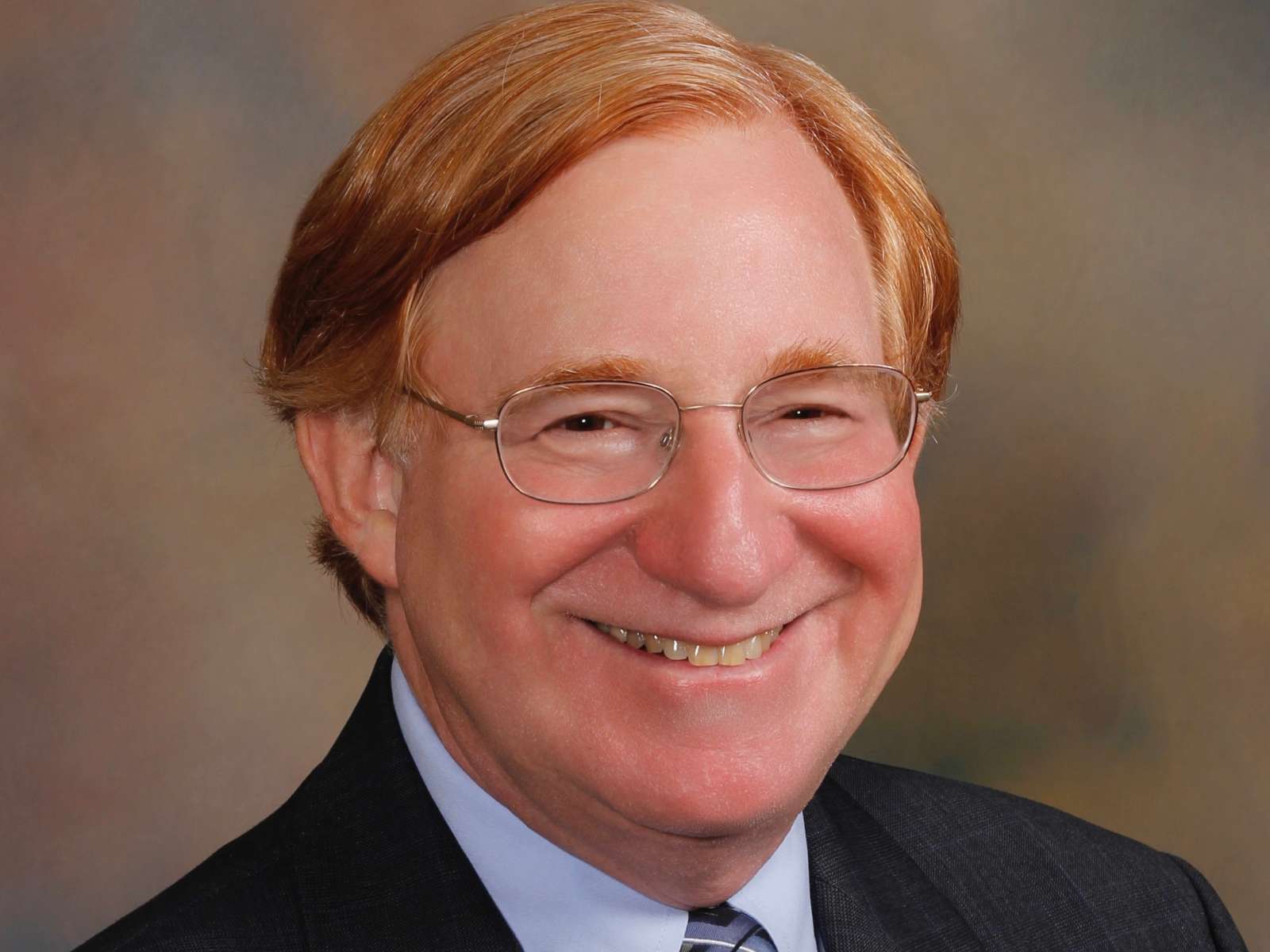 The Virginia State Bar president-elect for 2020-2021 is Jay B. Myerson of Reston.

Myerson is set to serve as president in 2021-2022, and is succeeding Brian L. Buvia, the current president of the VSB. Myerson will assume the president-elect position on July 1 and is the first attorney whose law firm is based in Reston to serve in this statewide capacity, according to a statement from The Myerson Law Group.

The VSB is an administrative agency of the Supreme Court of Virginia, and the president regulates and supports more than 50,000 Virginia lawyers, according to the statement.

“It will be a real privilege to work with the many talented attorneys across the Commonwealth,” said Myerson.

Myerson is a five-time recipient of the Fairfax Bar Association’s President’s Award and was the 2018 recipient of the Local Bar Leader Award. He was past president of the FBA, where he led efforts for judicial funding, according to the statement.

The attorney was also elected to the state Bar Council in 2014, just completing his second term. He has also served for the American Bar Association’s House of Delegates.

Myerson and his family are longtime Reston residents.

“I’m especially looking forward to working with the wonderful VSB staff, the Chief Justice and other justices on Virginia’s Supreme Court,” said Myerson.

More Stories
Water Main Break Closes Roads in RestonPoll: Without Firework Shows, What Are Your Fourth of July Plans?