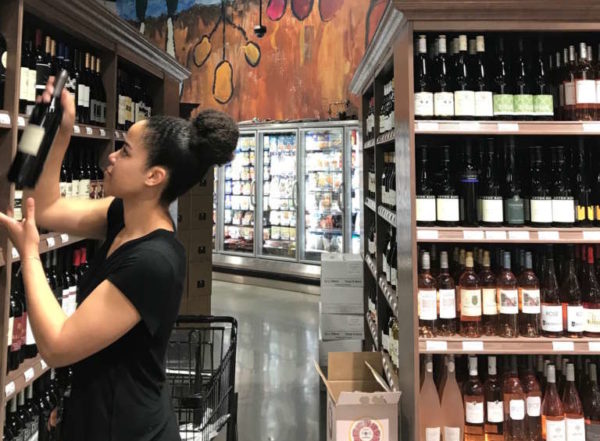 Boston Properties has filed a lawsuit against Balducci’s Food Lover’s Market alleging that the New-Jersey based grocery has failed to pay more than $225,000 in rent since December.

The lawsuit, which was first reported by the Washington Business Journal, was filed last month against Balducci’s Virginia LLC, which signed a 19,930-square-foot lease at 1871 Foundrive Drive in April 2016.

The grocer opened in June 2018 on the ground floor of The Signature apartments.  According to WBJ, the lease was changed a few months later to “provide rent relief” to the business.

““Balducci’s VA has continued to operate its grocery store business through the Covid-19 emergency period, and, on information and belief, has taken significant revenue during the emergency period as business that was allowed to continue operating as an essential service,” according to the complaint.

Here’s more from WBJ on three default notices sent to the company:

In an April 7 notice sent to Balducci’s VA, and received April 8, per the lawsuit, Boston Properties notified Balducci’s it had applied $189,244.33 of the retailer’s security deposit to the outstanding rent balance and demanded Balducci’s replenish the security deposit within three days by paying that same amount. It did not, per court documents.

On April 28, according to court documents, Boston Properties sent a “Final Notice of Continuing Default and Notice of Termination of the Relief Period,” demanding payment of $226,703.15, which was not remitted, according to the lawsuit. “Balducci’s VA did not pay any amount to Block 4 for May 2020 charges that were due under the Lease on May 1, 2020,” the suit states.

As of June 3, Boston Properties was seeking $256,436.37 in damages and an additional $226,703.15 if that amount was not paid by June 29, on top of attorney’s fees, interest and all other payments not made throughout the legal process, according to its complaint.

Balducci’s has eight locations throughout the country, including one in Alexandria, McLean and Bethesda.