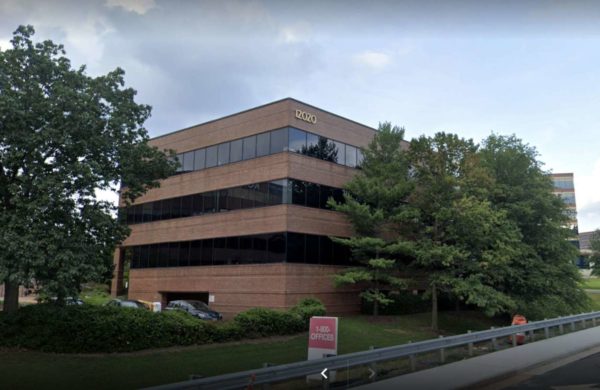 A Sterling man allegedly used four corporations — including two in Reston and Herndon — in a $21 million H-1B visa fraud conspiracy.

According to court documents, Ashish Sawhney, 48, used the corporations to submit fraudulent applications for H-1B work visas. He was arrested yesterday (Thursday) on charges of conspiracy to commit visa fraud. Two of the companies include Value Software Products, Inc. in Herndon and Business Pointers Inc. in Reston.

Court documents indicate Sawhney allegedly used the companies to provide information technology staff and software development services. Authorities believe the Sterling man submitted applications for H-1B visas, which stated that the foreign workers would fill jobs that did not exist at the time of filing.

According to the U.S. Attorney for the Eastern District of Virginia, Sawhney’s companies may have generated $21 million in gross profits from 2011 to 2016. The indictment also stated Sawhney, who is an Indian national, attempted to naturalize as a U.S. citizen by submitting an application with false statements.

Here’s more from the U.S. Attorney for the Eastern District of Virginia:

The case is being investigated by the Document and Benefit Fraud Task Force, which is comprised of multiple agencies including the Department of Homeland Security’s Homeland Security Investigations, the U.S. Department of State’s Diplomatic Security Service (DSS), U.S. Department of Labor’s Office of Inspector General, and U.S. Citizenship and Immigration Service’s Office of Fraud Detection and National Security that coordinate investigations into fraudulent immigration documents.

If convicted, Sawhney faces a maximum penalty of 10 years in prison. He was charged with two counts of conspiracy, three counts of inducing an alien to come to the U.S. for commercial advantage or personal gain, and one count of attempted naturalization fraud.