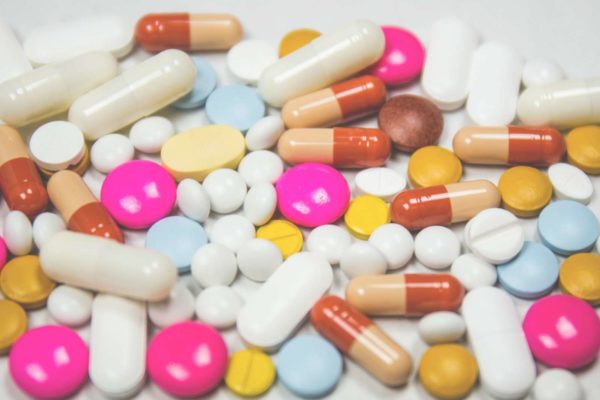 This Saturday (Oct. 24) Reston residents can properly dispose of their expired, unused, or unwanted prescription pills and patches, according to FCPD.

There will be drop-off locations across the county collecting items from 10 a.m. to 2 p.m., including Reston Hospital(1850 Town Center Parkway) as it works to “Crush the Crisis” during this day.

“Volunteers will be collecting tablets, capsules, and patches of Hydrocodone (Norco, Lortab, Vicodin), Oxycodone (Oxycontin, Percocet), Tramadol (Ultram), Codeine, Fentanyl (Duragesic), Morphine, Hydromorphone (Dilaudid), and Oxymorphone(Opana), the press release said. “Needles, syringes, lancets, or liquids will not be accepted. Law enforcement officers from the Fairfax County Police Department will be on site to assist with the collection and disposal of unused medications.”

E-cigarettes and vape pens will also be accepted, only if the batteries are removed.

Other drop-off locations include:

This year will be the 19th year of U.S. Department of Justice Drug Enforcement Administration’s National Prescription Drug Take-Back Day.