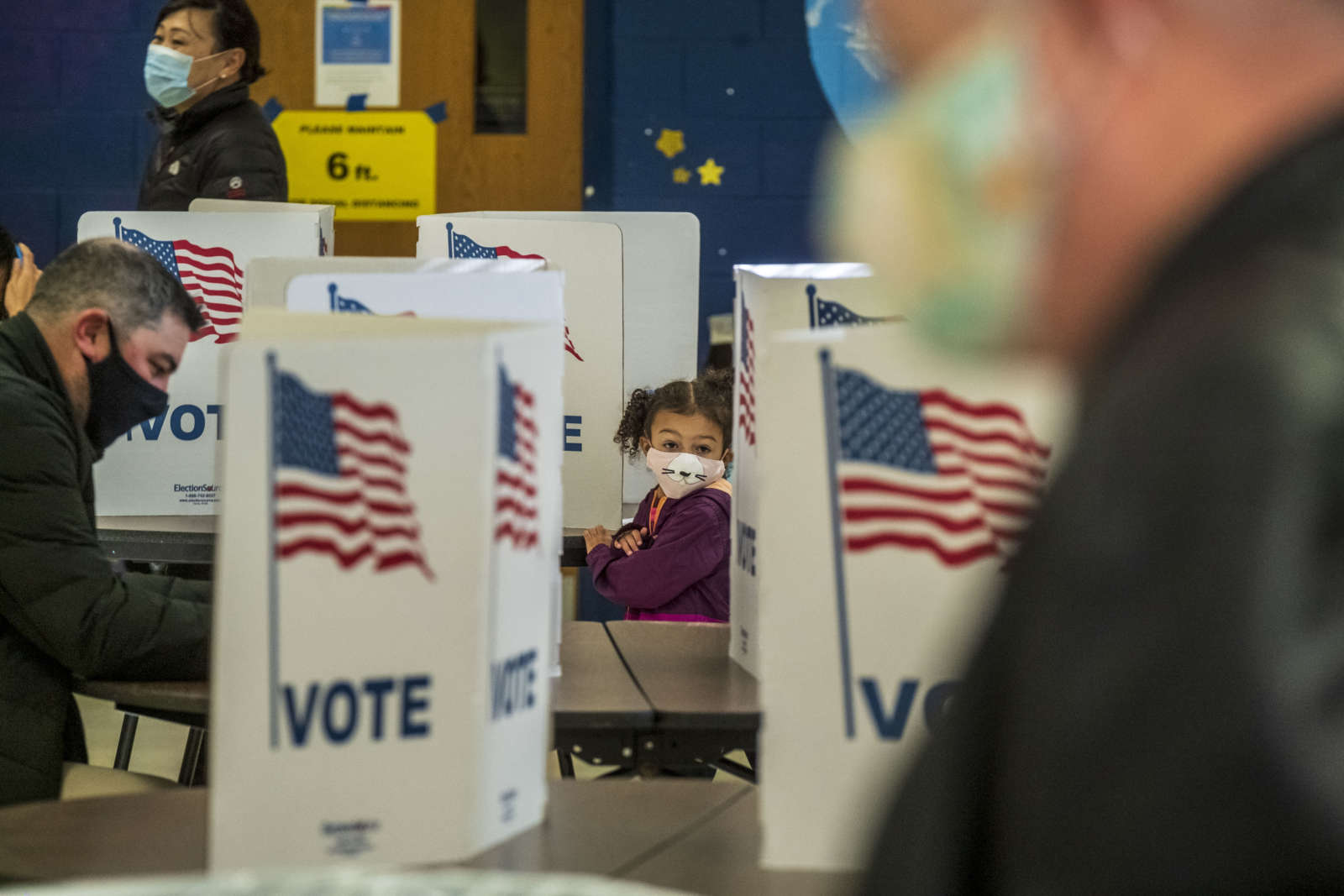 While the vote remains undecided nationally at the time of writing, Fairfax County has swung heavily towards Democratic presidential candidate Joe Biden. At the precinct level, however, the results are a little more divided.

Biden won all three of Herndon’s precincts and all of Reston except Cameron Glen and North Point, which President Donald Trump won by 37 and 78 votes respectively.

Biden swept most of the precincts in the Tysons area, with Tysons itself going 57.71% for Biden. Merrifield had one of the largest percentages of support for Biden, with 62.23%.

The precincts didn’t unanimously favor Biden, however. In McLean and Spring Hill, Trump won by 55.49% and 50.71% respectively.

The results of this year’s election are far from final as results from more than 400,000 early voting and mail-in ballots are not reflected in the totals so far.

Absentee votes account for an estimated 51% of Fairfax County’s overall 77.5% voter turnout for this election. They are tallied by a central precinct and are not accounted for in the above breakdown.

“[Expressing] trust in a time of such political upheaval… being in a state with the only medical doctor of any state serving as Governor… [and] the ability to rely on facts in the middle of this pandemic is vital to trust in governance at such a difficult time of loss [for] too many American lives,” he said.

Vernon Miles and Fatimah Waseem contributed reporting to this story.