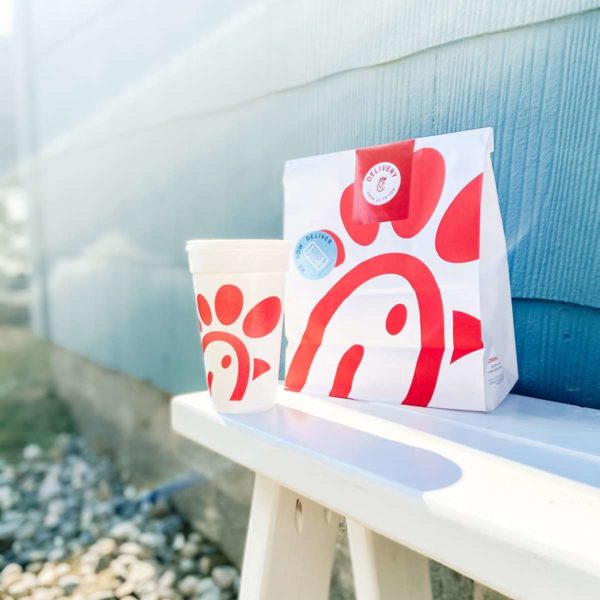 Voting is officially open for Chik-fil-A’s True Inspiration Award.  Cornerstones of Reston was chosen alongside five other finalists competing for up to $150K to help support local families.

The finalists for this award, chosen in October, must provide community support in education, fighting hunger and diminishing homelessness, according to a statement from Chick-fil-A North Point Village.

Cornerstones has served the Northern Virginia community for more than 50 years, and they primarily reach communities of color.  The non-profit was nominated by the North Point Village Chick-fil-A for their service to the community and action on the three pillars listed, according to the statement.

“There is no better organization than Cornerstones, that we as a community-based restaurant (Chik-fil-A) should partner with,” said Larry Everett, the Operator of Chick-fil-A North Point Village. “I am honored to know that Cornerstones will possibly receive up to $150,000 to continue impacting the Northern Virginia Area.”

Voting can be completed through the Chick-fil-A app until Nov. 21. The Grand Prize winner will receive $150K, while three other winners will receive from $50K to $100K for the Northeast Region.

Chick-fil-A also committed to give more than $5 million dollars this year to local organizations whose primary focus is on communities of color through education, hunger and homelessness, according to the statement.