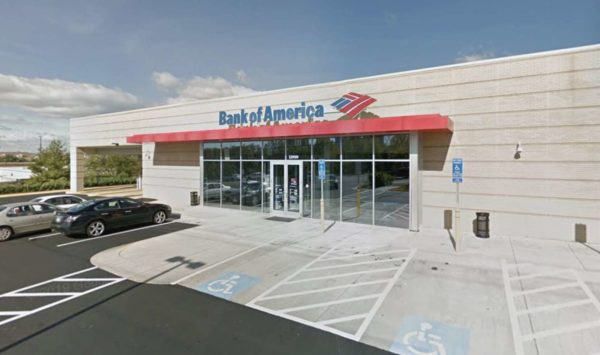 According to the Fairfax County Police Department, the man threatened staff after they told him to wear a mask at around 9:21 a.m.

A description of the suspect was shared with neighboring police departments, including Arlington County police, which said in a be-on-the-lookout broadcast that the man had threatened to shoot bank employees and should be considered armed and dangerous.

“Officers are continuing to investigate this case and put out an informational message to surrounding jurisdictions for their awareness,” Bull said.