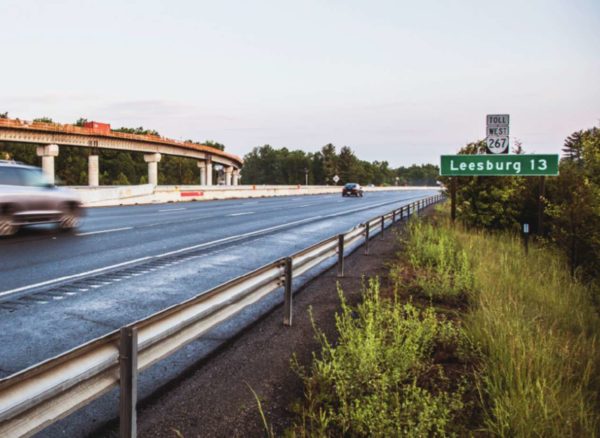 A bill that would add additional criteria for future toll increases on the Dulles Greenway has cleared the Senate with a 32-5 vote. The proposal, which was sponsored by Sent. John Bell, heads to the House of Delegates for a vote.

If approved, the bill would require Toll Road Investors Partnership II, the operator of the toll road, to receive the approval of the Virginia Department of Transportation before toll increases go into effect.

The greenway covers 14 miles of road from Dulles Airport to Leesburg.

The company will have to provide a forward-looking analysis including information that that shows the proposed rate is reasonable in nature, unlikely to discourage the use of the roadway and provide the operator with ‘no more than a reasonable return.’

In a statement, Bell, who represents Loudoun and Prince William counties, said the bill would ‘bring accountability to the greenway and “prevent unjust toll increases.”

He also noted that the bill has been “a long time in the making” and would not have been possible without the support of the Loudoun Delegation and the Loudoun Board of Supervisors.