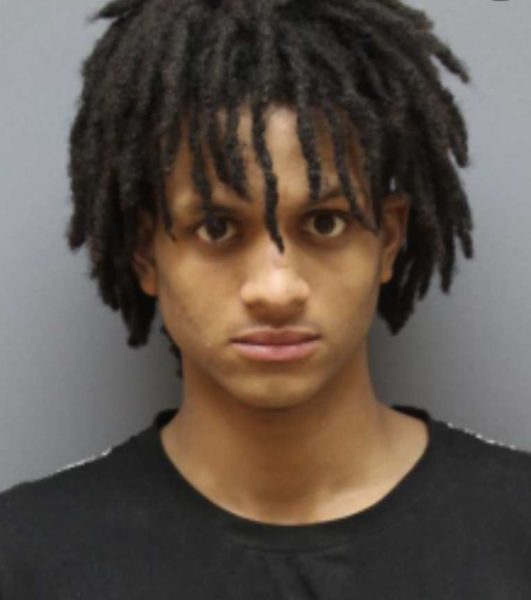 A 20-year-old Reston man has been arrested and charged with killing a former classmate from South Lakes High School, according to the Fairfax County Police Department.

Police arrested Jalenn Maurtiece Keene on Friday night in the shooting death of Samuel Onyeuka. The 20-year-old was killed near the 2300 block of Branleigh Park Court after 2 p.m. on Feb. 11. The suspect fled the scene immediately after the shooting, according to FCPD.

Keene was charged with second-degree murder and the use of a firearm in the commission of a felony. He was arrested hours away in Newport News. Local police worked with the Newport News Police Department to coordinate his arrest. He was found based on a review of financial records and surveillance footage.

Police also believe they found the Nissan Rogue that they believe the suspect fled the scene in. A gun was found in the car, but it is currently unclear if that gun was used to kill Onyeuka.

He will be extradited to Fairfax County and currently remains in custody in Newport News.

This is the first homicide of the year in Fairfax County.

Anyone with additional information is encouraged to use the following means to contact FCPD: