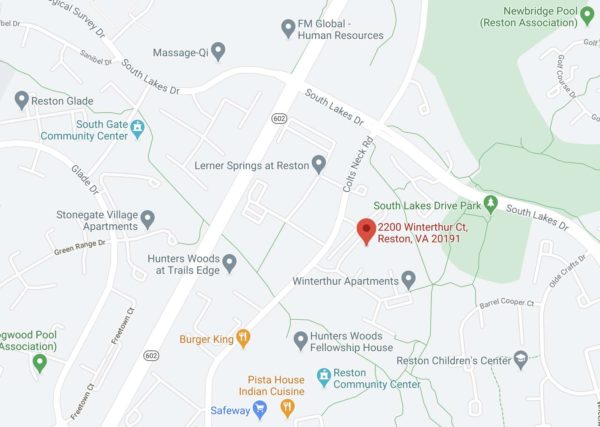 Local police have released the identity of a man who was shot and killed in a shooting in Reston late last week.

Santos Antonio Trejo Lemus, 40, of Reston, was shot and killed last Thursday in the 2200 block of Winterthur Court.

A woman was also injured, but police are investigating to determine if the injuries were caused by shrapnel or fragments of building material damaged by gunfire.

According to the Fairfax County Police Department, it is still unclear whether the suspect left on foot or by car.

Anyone with any information is encouraged to contact FCPD using the methods below.