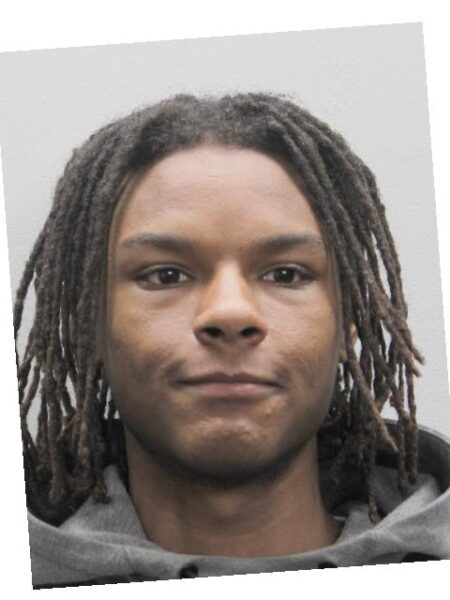 Local police have made a second arrest in the shooting death of a Reston man in late November of last year.

Earlier this week, the Herndon Police Department arrested and charged Jameel Byrd, 20, of Herndon on charges of second-degree murder and robbery.

Byrd’s brother — Jason Byrd, 20, of Herndon — was arrested in November on charges on second-degree murder and use of a firearm in the commission of a felony.

Police believe the brothers shot and killed Julian Rashad Martin, a 30-year-old resident, near the 1000 block of Queens Court.

The case remains under investigation.