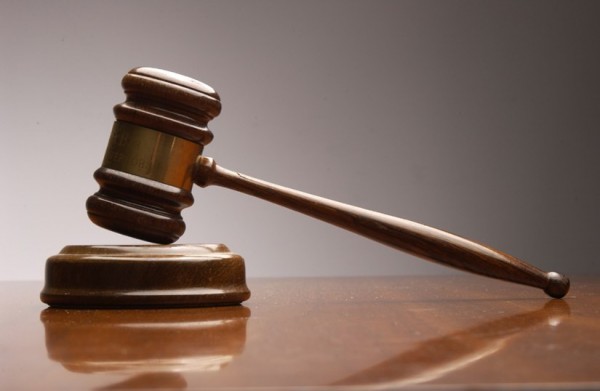 A Reston man was sentenced to 12 years in prison on Wednesday (April 21) for selling fentanyl to an individual who later succumbed to a fatal overdose on the drug.

Peter Andrew Romm, 36, regularly traveled to Baltimore to purchase heroin and fentanyl, which he sold in Northern Virginia, according to federal court documents.

Court documents identified one of Romm’s customers as “N.G.,” the individual who suffered the fatal overdose after consuming fentanyl purchased through a middleman, Tyler Huston, 28, on Oct. 7, 2019. The Office of the Chief Medical Examiner determined that N.G. died by acute fentanyl poisoning.

“The defendant’s fentanyl trafficking significantly endangered our communities and caused victim N.G. to suffer a tragic overdose,” Acting U.S. Attorney for the Eastern District of Virginia Raj Parekh said in a press release.

“While no prosecution can bring victim N.G. back to his family and loved ones, we hope that this case has brought some measure of peace and closure to them, all of whom deserve justice and healing for their devastating loss.”

Romm was arrested on Feb. 11, 2020 upon returning from Baltimore while in possession of approximately 75 capsules of fentanyl. Romm admitted to selling fentanyl in Northern Virginia, including to N.G. through a middleman, during a post-arrest interview with law enforcement.

Romm was arrested again eight days later, along with his girlfriend and co-conspirator Donnetta Ferguson. They were again returning from Baltimore, and 72 capsules of fentanyl were discovered in Romm’s vehicle, according to the press release.

Huston and Ferguson also pleaded guilty to charges related to their roles in the conspiracy. Huston was sentenced on Dec. 16 to 28 months in prison for brokering the deal that resulted in N.G.’s fatal overdose on fentanyl.