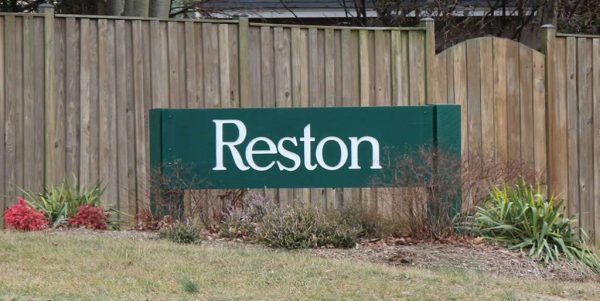 Reston Association leadership agreed Thursday (June 24) to let its board continue to meet virtually and permit meetings to be recorded.

The virtual option allows RA to continue having entire meetings on Zoom or another video-conferencing platform, a setup that board members say has enabled more participation.

Previously, an emergency order from Gov. Ralph Northam provided more flexibility for virtual meetings amid COVID-19. While the governor is expected to let the order expire on June 30, he signed legislation in March giving property owners’ associations the ability to continue holding meetings electronically.

“This spring, 2021, the General Assembly made permanent the option of having all virtual meetings, whether or not it’s an emergency period,” association vice president John Mooney said, noting that the RA board still needed to make changes to its own policies to accommodate that.

The approved resolution also introduced language saying that RA will provide login information, such as a password, so members and other authorized persons can access meetings.

RA attorney Anthony Champ said the new law describes such language, which is why it was added, but board members cited concerns about Zoom bombers.

During the pandemic, though, RA has been providing meeting links and passwords through its website and encouraging people to attend the meetings. Director Sarah Selvaraj-D’Souza noted that they wouldn’t ask people to display identification at in-person meetings and act as a security bouncer.

“For all practical purposes, as we’ve been operating virtually, who has been authorized to attend?” Director Timothy Dowling said. “It’s basically been the public.”

Under the new rules, RA will be required to provide an alternative for people who don’t have the desire or capability to attend a meeting virtually.

The board also discussed whether meetings could be conducted in virtual and in-person hybrid formats — and also talked about possibly recording all committee meetings — but expressed concerns over technology, costs, and the legal implications.

Director Jennifer Jushchuk made a motion to allow the board conduct hybrid meetings with recordings without any budgetary cost increase.

But the motion failed 3-5, with Jushchuk, Selvaraj-D’Souza, and Director Bob Petrine voting in favor of it. Director Mike Collins was not present.

Mooney said he liked the idea but noted the concerns raised. He added that the proposal could be raised again later.