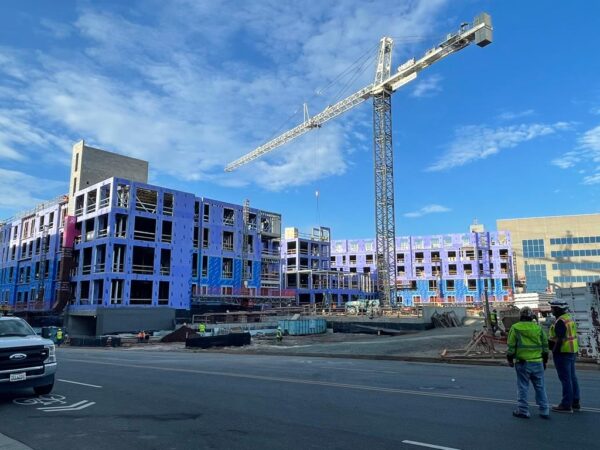 Juvenile Arrested in Connection with Robbery — A 16-year-old was arrested on charges of robbery and weapons offenses in connection with a robbery that happened on Nov. 16. Police said the suspect allegedly demanded a victim’s backpack while displaying a gun and then left the scene on the victim’s bike. The incident happened on the 800 block of Ferndale Avenue. [Herndon Police Department]

Reston Association Receives Award — The association was recognized for excellence in programming for its parks and recreation department’s camps in a box program. The award recognized innovative programs that contributed to the betterment of the community. [RA]

A Discussion with the Fairfax County Fire and Rescue Department — Fire Chief John Butler told the McLean Citizens Association that the department is preparing for the future by stepping recruitment and enhancing community partnerships. [Inside NOVA]

Why You Should Leave Leaves Alone — The Fairfax County Park Authority c=enncourages residents to leave leaves on the ground in order to help hibernating insects like caterpillars and to improve the health of your lawn. [Fairfax County Government]

A Decision on Renaming Lee and Lee Jackson Memorial Highways — The Confederate Names Task Force will meet on Tuesday to determine if the highways should be renamed. [Fairfax County Government]