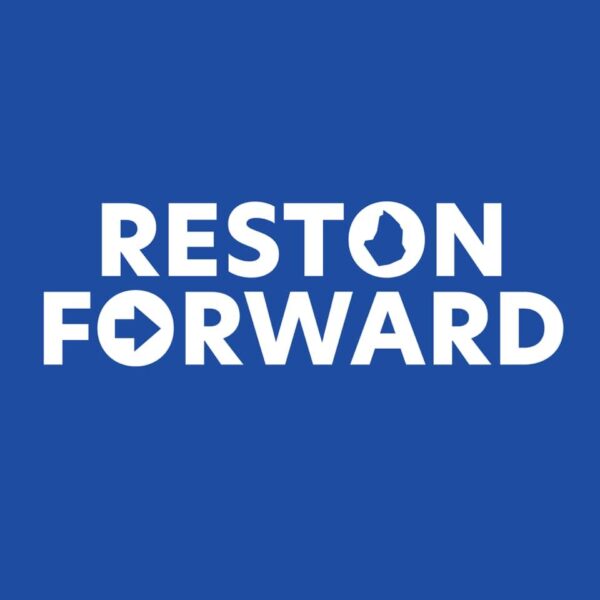 A new advocacy group in Reston has been formed in order to bridge what group members call the divide between “the Two Restons.”

Reston Forward announced its formation earlier this week. The 50-member group aims to ensure that Bob Simon’s founding principles are accessible to all Restonians.

Shane Ziegler, founder and CEO of the organization, said he and a group of friends were inspired to do more for Reston.

“Decisions are being made now in Reston by our leaders and stakeholders that will impact our community for generations to come,” Ziegler, who moved to Reston in 2020 said. “I am hopeful that Reston Forward will serve as a platform to make sure that all voices are heard.”

Here’s how the organization describes itself:

Reston Forward is a membership-driven advocacy organization that believes in a Reston that lives up to its founding principles and values for future generations by engaging residents of all ages and areas in decisions impacting the future of the community.

Zielger says that while he is new to Reston — he moved to Reston two years ago — many Restonians want to connect with other stakeholders in the community, but simply do not know how to do so.

“We want to provide a platform to encourage and guide these people to have a voice and serve Reston,” he said.

Reston Forward plans to host a podcast with community leaders in order to provide a hub of information on Reston.

So far, the organization has around 50 members. Organizers say that the membership represents a diverse mix of ages, regions of the community and lengths of residency in the community.

“We have members from the age of 22-60 representing mid-career professionals, entrepreneurs and retirees from all corners of Reston,” he said.