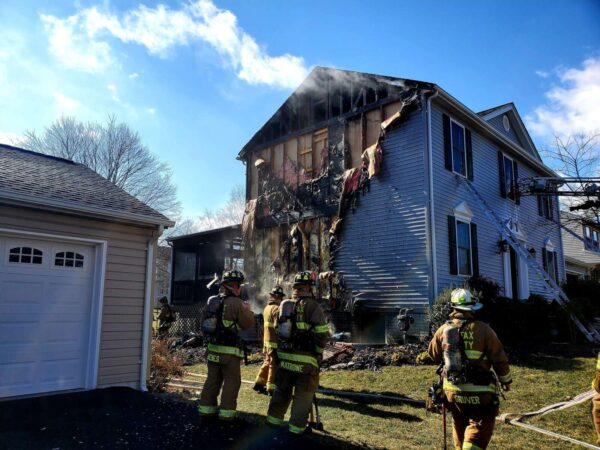 No injuries were reported in Herndon house fire that happened over the weekend.

According to the Fairfax County Fire and Rescue Department, crews from the Fairfax and Loudoun departments quickly extinguished the fire in a home on the 12100 block of Eddyspark Drive in Herndon.

The fire was visible at the time crews arrived on the scene. The cause of the fire was attributed to an electrical event in an AC disconnect box.

The county’s fire chief Brad Cohrane complimented firefighters in how they handled the scene.